PLACES AND FACES OF SOUTHEAST IOWA

The Spring Market has arrived and we are ready to help you—whether you are selling, buying, or renting –with over 100 years of experience & the proven market leaders, we want to make your experience a positive one. Our expertise is your success! Call 641-472-2353 TODAY. 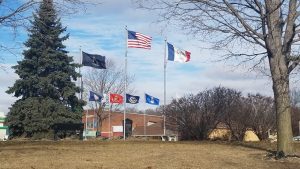 A beautiful day at Railroad Park in Eldon, Iowa today with all of the flags waving against the blue sky.  Take time to visit this town along the river and take in its beauty.  #PlacesAndFacesofSoutheastIowa #RailroadPark #Flags 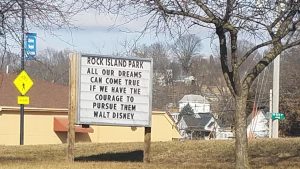 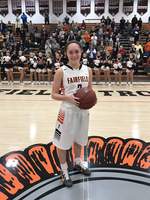 Be sure to congratulate Sami Fritz for her 1,000 career points in 5-on-5 basketball for the Fairfield Trojans—her hard work & dedication have paid off!  Thanks, Sami!  #WorkHardPlayHard #TrojanPride #PlacesAndFacesofSoutheastIowa 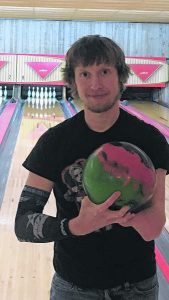 A 300 or 12 strikes in a row is a perfect bowling game.  Jordan Van Blaricom of Fairfield achieved this feat on December 27, 2016.   If you happen to see Jordan at the alley, maybe he would be willing to share some tips with you.  Way to go, Jordan!!  #300game #Congrats #PlacesAndFacesOfSoutheastIowa 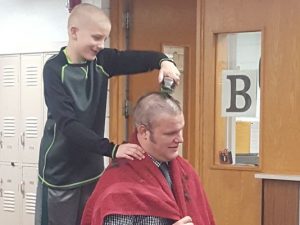 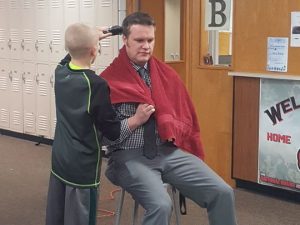 THANK YOU to Principal Hadley for being an example of how you can provide a lesson to students as well as pay it forward at the same time.  We take the issue of bullying seriously,” Hadley said, “but I thought if you believe in something, you have to find a way to stand up and literally show your support. So I was lying in bed and I thought maybe I will get a hold of his mom and ask her to send those clippers in.” 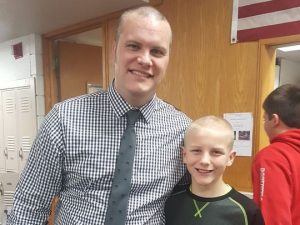 Hadley held a school assembly and asked Jackson Johnston to shave his head just as Jackson had done to support his grandfather (who is battling cancer) but was bullied at school for his shaved head.   THANK YOU TO BOTH JACKSON & PRINCIPAL HADLEY FOR BEING A GREAT EXAMPLE TO US ALL!    #PrincipalHadley #Antibullying #PlacesAndFacesOfSoutheastIowa

Had a great time celebrating with Cindy Miller as she was inducted as the 2017 Iowa Association of Realtors President.  Steve Campbell was inducted as a Vice President.  We also celebrated 100 years.  Great night with Peggy Christy, Marlene Hunt, Wendy Wixom, Steve Campbell, Cindy Miller, and many others!  @CindyMiller @SteveCampbell @PeggyChristy @MarleneMeldrumHunt @WendyWixom @KarenHewitt @LorenParodiTown @TammyDunbar @IowaAssociationofRealtors 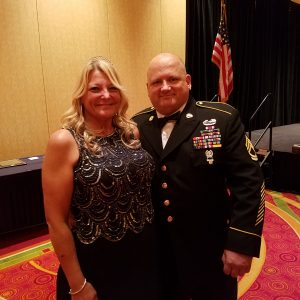 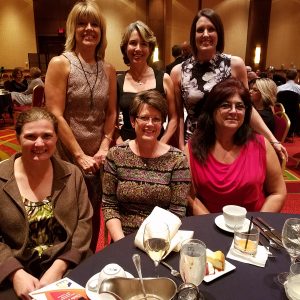 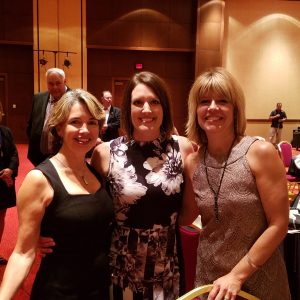 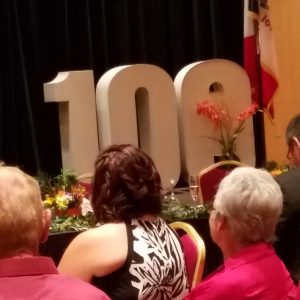 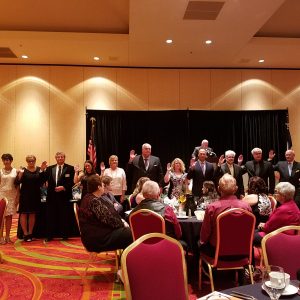 Who will be the citizen to turn on the lights this year?  Come and find out!!  Each year from the Friday after Thanksgiving on through the holiday season, the Square is awash in decorative lighting.  To kick off the illumination and subsequently the holiday season, the Fairfield Area Chamber of Commerce organizes the Holiday Lighting Ceremony; complete with Santa Claus pulled in on a horse-drawn sleigh and wagon rides for the kids. The Chamber Christmas Committee chooses one citizen, whom best exemplifies the holiday spirit, and presents them with the opportunity to throw the switch on the lights and for the season. An evening not to be missed!  SEE YOU ALL THERE. #ChristmasCity #FairfieldIowa #PlacesAndFacesOfSoutheastIowa 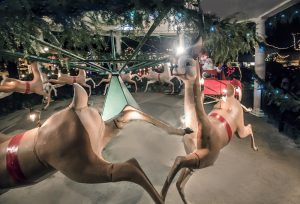 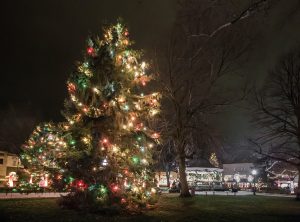 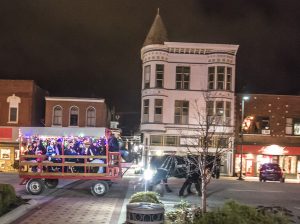 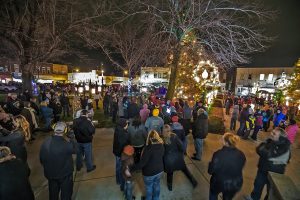 Be sure to come TRICK OR TREATING at ERA Fairfield Real Estate at 52 E. Burlington (south side of the Fairfield square) on Monday, OCTOBER 31 during our business hours—we cannot wait to see your costumes and give you a treat.  Thank you to the Fairfield Chamber of Commerce for organizing this fun event!  #FairfieldIowa #FairfieldChamber #TrickorTreat #PlacesAndFacesofSoutheastIowa

Hi–I am Tammy Dunbar with Fairfield Real Estate. With over 25 years in the real estate industry with industry designations of Broker Associate, a Graduate of the Realtor’s Institute, an Accredited Buyer’s Representative, and a Certified Buyer’s Representative I will work for you and provide a well-managed real estate transaction. This expertise can be a priceless guide to help my clients and our community achieve the dreams and goals in today’s Real Estate market. Implementing innovation and technology to provide a top-notch service. My goal is..…Your Success.